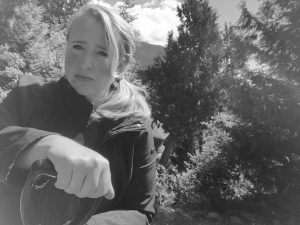 “If children are going to make a lifelong commitment to protect the environment for themselves and future generations, they first need time to explore the wonders of nature.”  Andrea Koehle Jones

Children’s book author Andrea Koehle Jones is also an environmental journalist, a children’s environmental education advocate and United Nations Climate Observer. She says millions of children are already impacted by climate change. She travels to UN meetings and says she has met so many inspiring people working on urgent climate solutions. She thinks providing children with formal and informal, accessible and transformational environmental education opportunities can help, that’s why she is so dedicated to writing inspiring books to introduce children to the wonders of nature.

Based in Greater Vancouver, she is both a Canadian and Irish citizen.

The Canadian author, lyricist and writer/producer is  a contributing writer at Eco Parent Magazine and has worked at CBC News, Newsworld International, cbc4kids and Greenpeace Canada as a communications strategist during the campaign to ‘Save The Great Bear Rainforest.’ 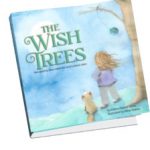 Andrea is an award-winning documentary producer, has a master’s degree in journalism and is the founder of The ChariTree Foundation, a recipient of the Canadian Camping Association’s Award of Excellence for her national environmental education program. She is a graduate of Queen’s University as well as Western University‘s Graduate School of Journalism. She lives on a tree-topped island off the coast of Vancouver, Canada.

Andrea is the author of the The Wish Trees: How Planting Trees Can Help Make the World a Better Place. (the#2 Amazon Best Seller in Children’s Forest & Tree Books) She also wrote the lyrics to the tree song “My Persephone.” (the song made the Jango Airplay Top Ten on September 13, 2011) Andrea donates a portion of her book and music sales to local, national and international environmental education projects for children and teens.

Andrea is a member of 12x12pb and SCBWI. 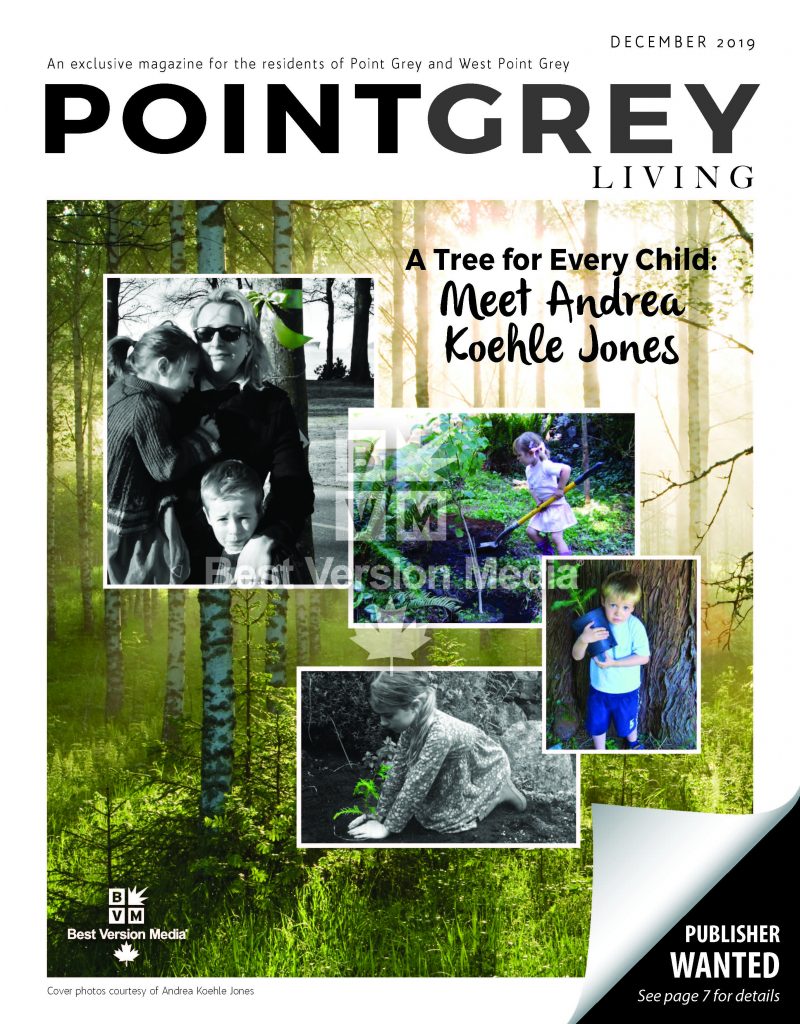