The ChariTree Foundation is calling on leaders to take urgent, courageous and significant nature-based steps to halt and reverse biodiversity loss. 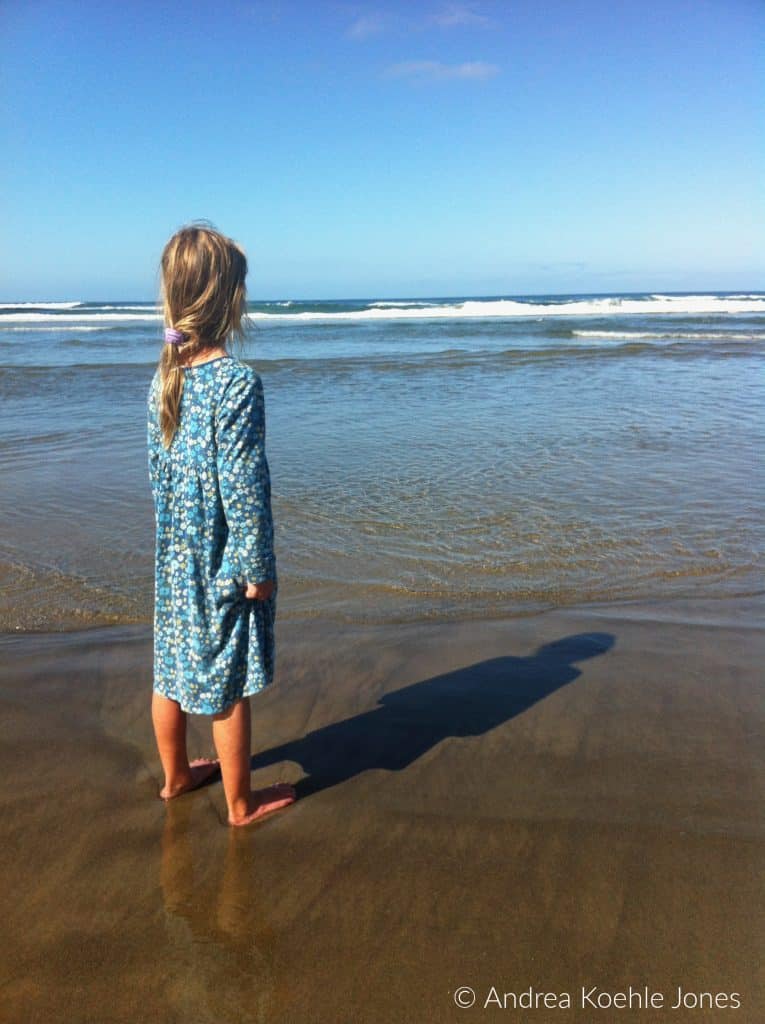 Montreal, Canada – Global biodiversity is now declining faster than at any time in human history. We are running out of time to take action to stop the accelerating destruction of nature and avoid the extinction of a million species. In this final week of COP15, we must consider children and youth and deliver an ambitious, transformative and measurable Global Biodiversity Framework, or GBF. This includes protecting 30 per cent of the planet by 2030.

More than 17,000 delegates from 200 countries, including NGOs like The ChariTree Foundation (Canada’s national climate education + United Nations Climate Observer organization for children and youth) are in Montreal for the UN Biodiversity Conference also called NatureCOP.